MailChimp is a great tool for people who are just starting out with email marketing and they currently use Salesforce as their CRM. We have done several implementations of MailChimp and Salesforce and wanted to provide you with our best practice approach of how to set it up right the first time.

Our objective here is to update metrics on the Salesforce standard Campaign object with the data from the MC Campaign object. Follow these steps for how to complete this process: 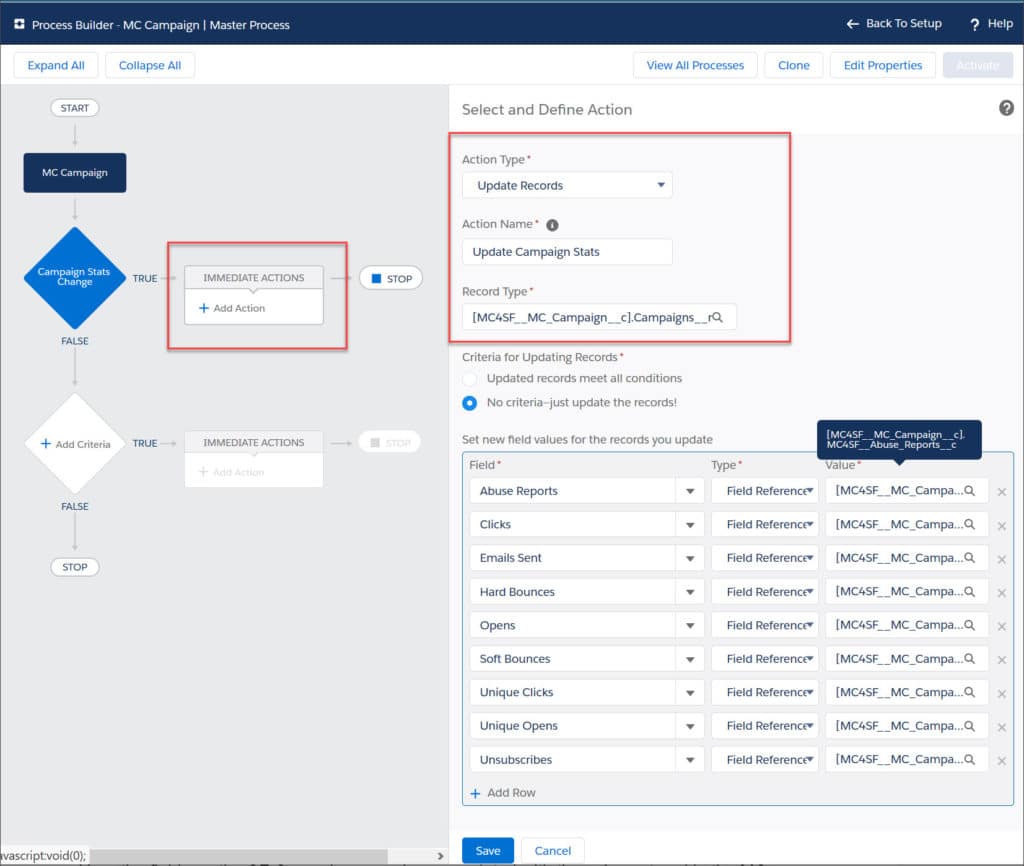 How to Test the Process Builder 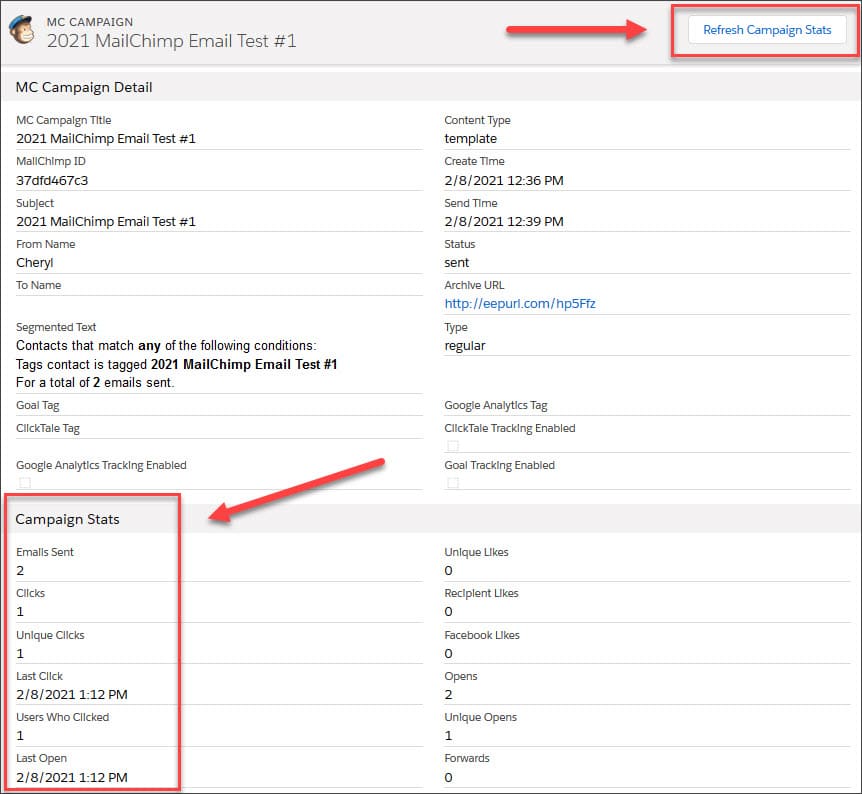 Any comments, questions, concerns – let us know in the comments! We would love to hear from you!

About the Author: Cheryl Fernandes

Cheryl is a certified Salesforce Application Architect and is the Lead Salesforce Consultant at Blu Ninjas. She has been working with Salesforce for 9 years and has helped companies in financial services, insurance and beauty industries implement solutions on the platform. Process builder and flow are her favorite declarative tools, these tools are a game changer for anyone who does not know how to code.